Hi Friends!
This weeks challenge is to pull out a pack or two or even three of those leftover letter stickers, be they chipboard, foam or even flat letters, get them out and get them used up.
Here are few examples of a previous card and several layouts I created using those leftover letters...

I made several cards with the leftovers of at least 3 different packs of chipboard letters and finished up all 3 of those packs...plus I was able to use several of the wood veneer type writers that are nearly impossible to get used up!

I had these big letters leftover from a package, they were originally red, I painted them green and bordered them with yellow to match the letters on the background piece at the bottom of the photos. I then just layered them up as an embellishment...simple and it used them up!!

These started out as either raw, black or white chipboard. I painted them all with the same black paint and then covered that with black stickles for the glitter effect. They started out random but the paint and glitter effect brought them together to look a little more cohesive! 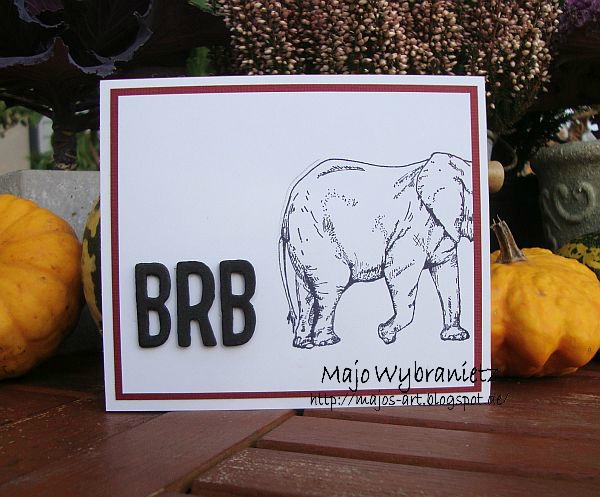 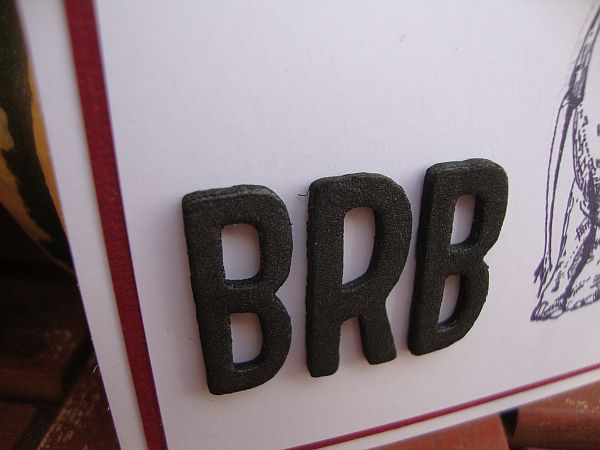 I used a Little Letters Thinlits from Stampin Up and behind of this I pasted fun foam. I decided to create a non traditional colors Christmas Card. 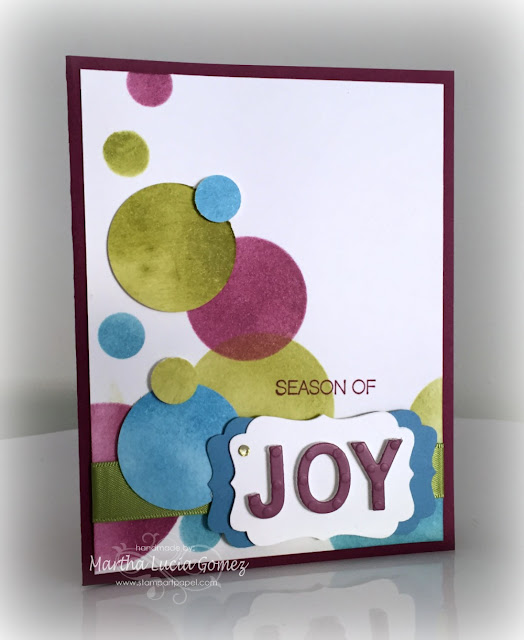 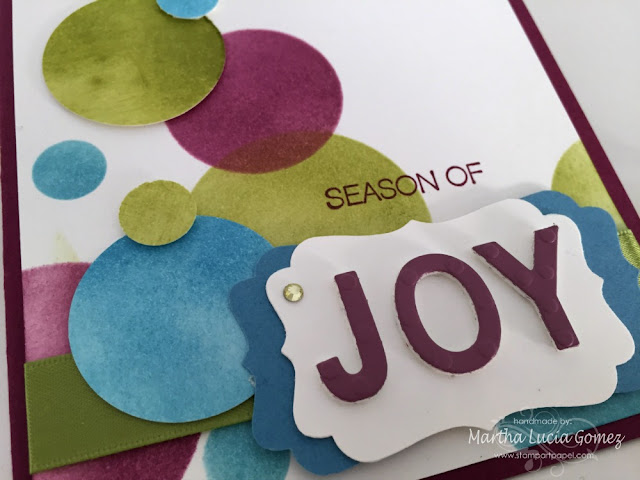 I always have a ton of z's left over! Finally found something to put them to use on! 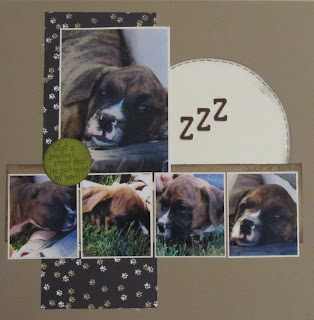 So let's see what you can come up with this week! Make sure to leave your link so we can be inspired by your creations!!
An InLinkz Link-up
at 6:00 AM

Email ThisBlogThis!Share to TwitterShare to FacebookShare to Pinterest
Labels: Challenge #199

Some fab makes and gr8 ideas

Thank you for the great challenge, it really inspired my design! Love the DT projects. Best, CG

Welcome to Use Your Stuff

Grab that paper you've been saving, the embellishments that you had to have, the stamps that are too pretty to get "dirty" with ink or the alphabet collection that has grown too big for that drawer. Use Your Stuff!
We know you've got stuff stashed and it's Okay to admit it, this is a safe place. We have them too.
We invite you to join us.